Code of Conduct for Students

SAE Stands for the Society of Automotive Engineers and SAE India is an alliance partner of SAE international registered in India. It is a non-profit engineering and scientific society that was established in Chennai in the year 2002. It was dedicated solely for the advancement of the mobility industry in India.

In our MMCOE, Karvenagar, Pune, the SAEINDIA MMCOE Collegiate Club was established in the Year 2013.

SAE India organizes many nationwide events such as Baja, Supra, Efficycle and others. Our institute participates in the events BAJA, Supra, and Efficycle every year and emerged as the leading institute in these events at National and International levels.


Some Photos of the events Robocon (short for Robotic Contest) is organised by Asia-Pacific Broadcasting Union (ABU), a collection of over 20 countries of Asia Pacific Region. NHK, Japan had already been organising such contests at national level and also became the host of the first ABU Robocon in 2002. Since then, every year one of the member broadcasters hosts this international event.

The broadcasters of each participant country are responsible for conduct of their national contests to select the team which will represent their country in the International Contest. Teams from Engineering and Technological colleges are eligible for participation. Participating Teams are expected to design and fabricate their own robots and organize their teams including an Instructor, Team Leader, Manual Robot Operator and an Automatic Robot Operator.

Aim: To acquaint students of MMCOE with robotics, engineering and team work through competition. The applications of scientific and technological developments in astronomy has led to many applications especially in electronics and telecommunication, computers, aerospace, energy sector, medicine and related areas. It also makes us aware about where exactly do we fit in the entire universe. The Astronomy Club of MMCOE named ‘Zenith’ was formally inaugurated in the year 2018-19 to discuss about few of these applications. The club has organized stargazing programmes in association with Jyotirvidya Parisanstha, Pune It also undertakes various events for making the society aware about the recent developments in astronomy.


Aim:To increase awareness about astronomy among the students of MMCOE as well as to reach to the society to discuss its role in scientific and technical disciplines.

Glimpses of the activities: This club is formed on the date July 1, 2019 by a group of students of Marathwada Mitra Mandal's College of Engineering (MMCOE). The founder members Mr. Raunak Supekar,Mr. Shantanu Sapre, Mr. Ashish Pande and Mr. Atharva Gore have made efforts to form it with the support of the Advisory committee and the Chief mentor.


The club will focus on the various aspects of Aviation to inculcate hand-skills and experience based learning among youth. It will particularly focus on the indoor Aeromodelling which can accommodate most members of the society from all financial factions and also develops deep sense of Aerodynamics.


Advisory Committee: The advisory committee of the club is of experienced persons who are willing to support the club’s interests. They are -

With the knowledge and guidance of the Advisory committee, the Executive Committee (EC) is being formed, as follows -


In the year 2017, MMCOE had organized a workshop on Aero-modeling for the students to experience the actual feel of Science and Technology, related to the Aircraft. This workshop was organized by Mr. Madhav Khare. The founder members of the club, had been working under the guidance of Mr. Khare for two years before this and had taken the lead in organizing this workshop. The workshop was a grand success and everybody felt that such activities are most essential particularly for the engineering students.


Later on in 2018, Mr. Madhav Khare introduced the students to F1 class Indoor Models which are ultra-light and need extreme precision in making, balancing and flying. One who attempts to make one such model, understands Structural engineering, Power engineering as well as the Aerodynamics. The participants immediately sensed that the activity is so much full of engineering concepts that every engineering student should do it at least once. And since it is really a low-cost activity, there are no financial limitations as compared to the other aero-models, working on remote control. Being an indoor activity, it is not subject to weather conditions and also no restrictions by DGCA apply to this activity. And apart from these favorable factors, it is much more technological than any other Aero-model making activity. A person can elevate himself to compete in international competitions in this class.


Sensing the potential of this activity and expecting very large participation when introduced to the engineering students, it was thought to form a club so that the activities can be planned and executed with a perfect precision and discipline. The founder members and the Advisory committee decided to establish a formal structure for the club. Mr. Madhav Khare also accepted to become the Chief Mentor for the club and help conducting all the activities like lectures, seminars, exhibitions and displays, competitions etc. As a result, the club is now getting formed to serve the society.

1. To develop a culture in the field of aviation, particularly among the youth of the country that could understand the logic, craftsmanship and efforts needed to succeed in designing and flying a model of an aircraft.

2. To support the movements ‘Make in India’ and ‘Skill India’.

3. To educate people, youth in particular, by organizing lectures, events and competitions at regional, national as well as international levels.

4. To propagate the knowledge of aerodynamics and aero-modeling far and wide in the country.

5. To provide an opportunity to witness the Science & Technology by conducting the technical and informative field visits.

6. To provide a platform for the students to get trained and then work as a Resource Person in Technical and/or Management field in organizing more such events and programs.


Functioning of the Club :

Students and other interested persons will be recruited as General Members by paying the membership fee (Non-Refundable) which will be reviewed and revised every year. The General members will have a privilege to get the concession in the training programs, lecture fees, hobby material etc. and also will be admitted on priority basis over the other non- member participants. They will be inducted in the Working Teams of the club according to their aptitude and skills. Working Teams will be in two categories.

This group participates and organizes various workshops, competitions, lectures and events at regional, national and international levels. The members of this group will be participating in the competitions and events for college and/or will represent the college or the Club.

This group looks after the administration and management of workshops, lectures and events organized by the club. It will also assist the Technical group in conducting various programs as volunteers and helps them in administrative work related to various competitions. This group also takes care of publicity and maintaining the social media platforms.


E-mail : This email address is being protected from spambots. You need JavaScript enabled to view it.


Some Photos of the events 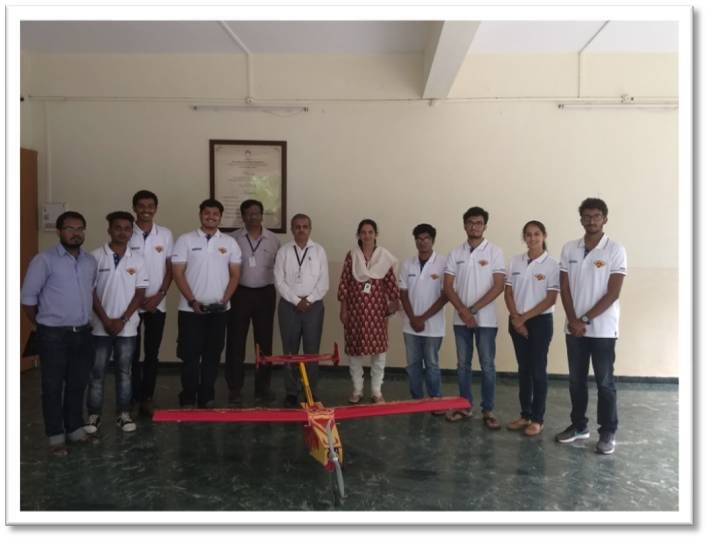 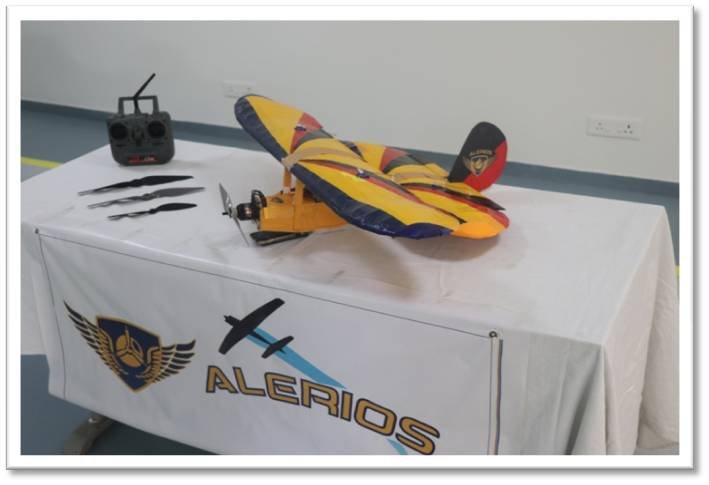 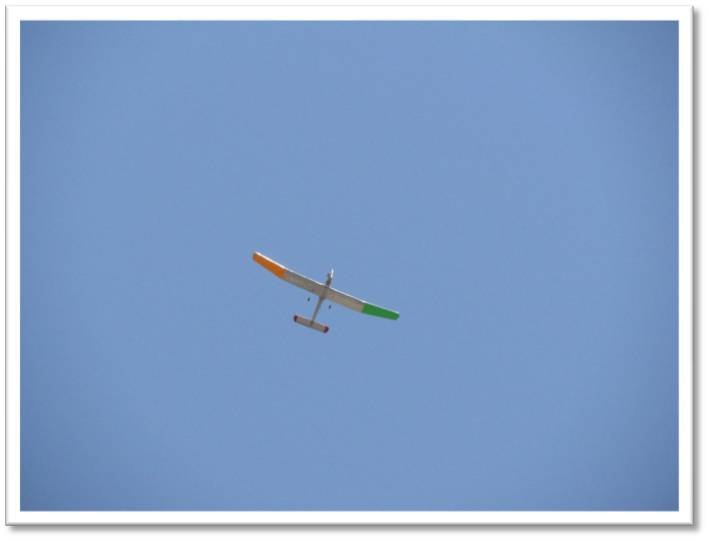 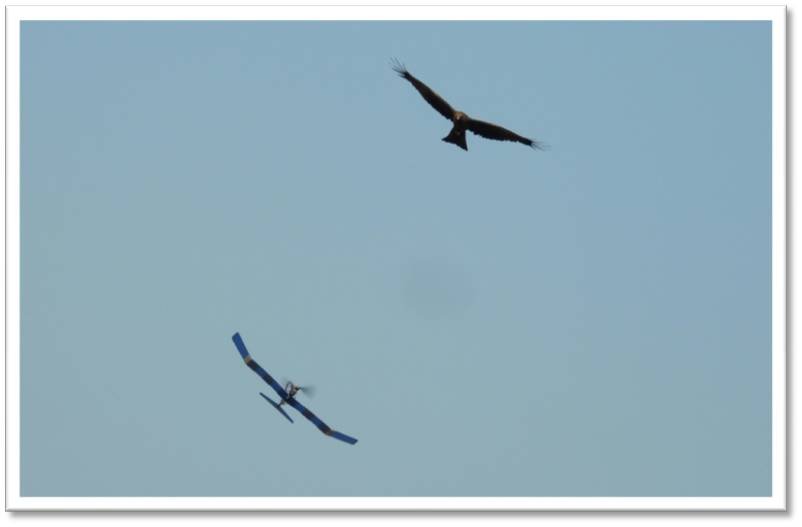 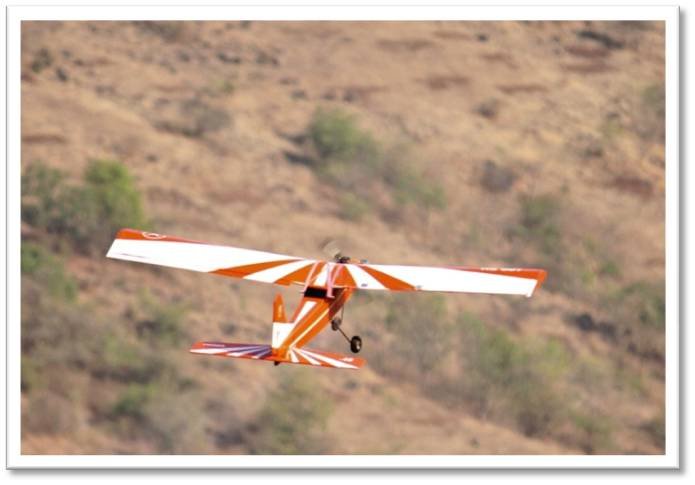 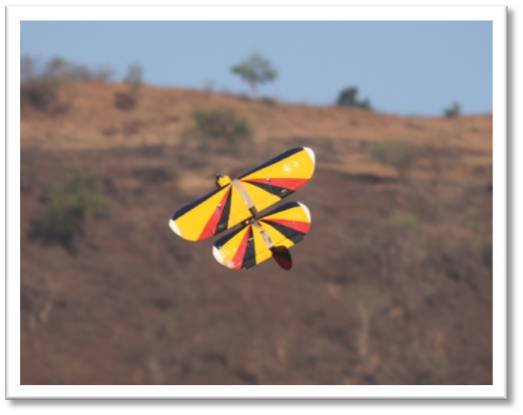